UNA-USA Atlanta Chapter stands with the coalition of civil rights leaders that wish to ensure a fair and just investigation is conducted in the possible human rights violation and tragic killing of Ahmaud Arbery.

Through our partnership that was launched with the Office of the High Commissioner for Human Rights, UNA-USA has empowered thousands of Americans across the country to Stand Up for Human Rights. Through advocacy, programming, and community events, our network of chapters confronted some of the most pressing human rights challenges facing their communities.

If you would like to know more about the efforts as it pertains to Ahmaud Arbery, please reach out to the Coalition of Civil Rights Leaders who are involved on a day to day basis in this matter.

Teresa Candori, National Urban League (NUL) tcandori@nul.org
​(212) 558-5362
​For Liberty and Justice for All: Social disparities in our nation and its impact on communities
Cindy C. Roberts, Advocacy Committee, Member

“Everyone has the right to rest and leisure, including reasonable limitation of working hours and periodic holidays with pay,” or at least that is what Article 24 of the Universal Declaration of Human Rights (UDHR) states.

The timing of the UDHR was monumental because of the fragile state that the world was in when leaders from different cultures and backgrounds came together to draft it.  We were still recovering from the First World War when we found ourselves in another war and millions of innocent people dying for their religious beliefs, sexual orientation or political affiliation. We as citizens of the world desperately needed an advocate.  We needed to establish fundamental and inalienable rights regardless of social or economic class that we were born into.  For the first time in history countries all over the world came together in unity to formally establish human rights and to proclaim dignity and equality of each member of the human family.

As a citizen of the United States, I am tempted to believe that these articles were written for “other” countries.  Countries that are vulnerable to rogue state actors, those oppressed by dictatorships and religious persecution.  It is tempting to look past my own community and look abroad with a critical eye.  However, when I wake up to the news and see that people in marginalized communities are shot while jogging, sitting in their apartment, playing video games or any other activity while exercising their rights identified in Article 24 I am forced to see the realities of the every day world that I live in and its hard to face.  When did I become “at risk” living in my own country? At least that is what statistics tell me.

It is imperative that we as citizens of the world continue to promote friendly relations within and across our boarders and echo the founding principles of the UDHR.  Becoming a member of an organization that takes us out of our comfort zone is the first step to bridging social gaps or even stopping to speak to a neighbor that we typically don’t take the time to connect with is another way to foster community.  Whatever it is we do, let us not underestimate its power to inspire others. 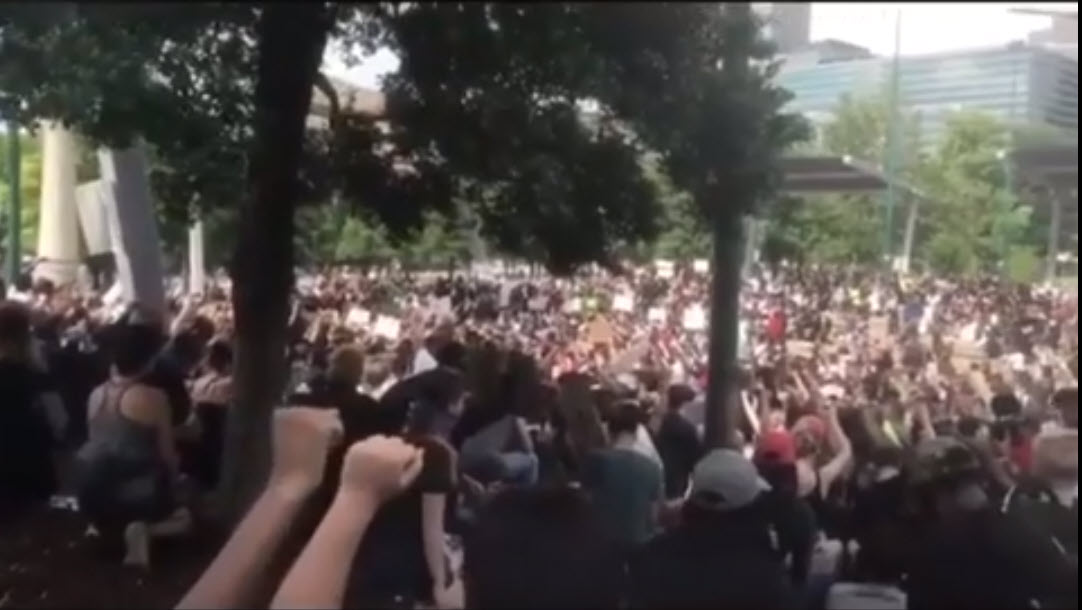